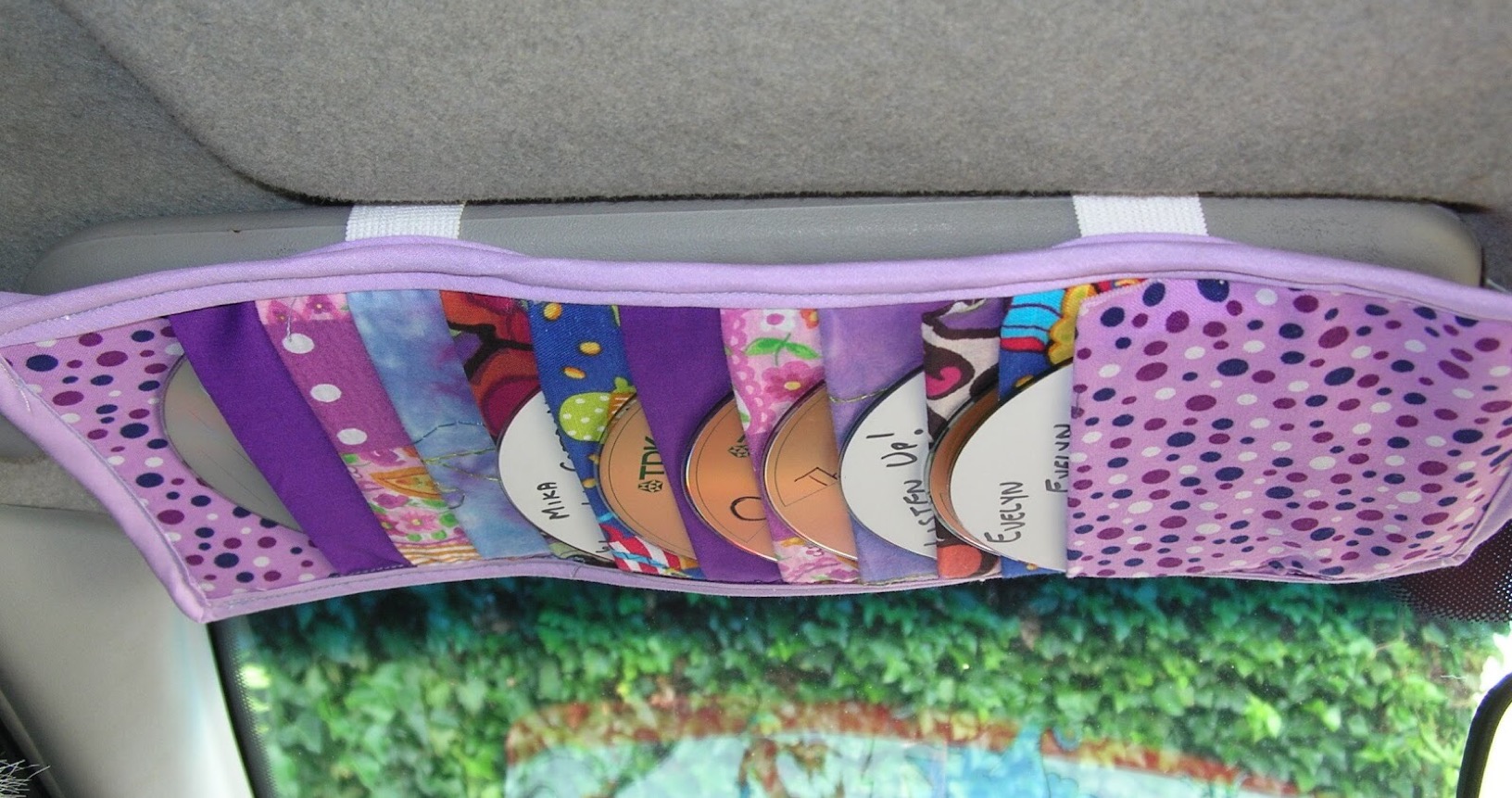 When I launch an app like Apple Music, I’ve got just a handful of simple questions in mind:

Apple Music only tries to answer the last of these questions (and it answers it poorly). The other four questions aren’t answered at all.

It’s often a mistake to think that one’s anecdotal experience is representative of people in general, but in this case I believe my music habits aren’t far off from most people’s. Music appreciation is a learned skill. We learn how to enjoy music by imitating our friends and heroes. Whether it’s thumbing through the sun visor CD case of that cool friend from high school, or flipping through your dad’s box of old vinyl, we try on the tastes of other people to see what fits. It’s how our taste grows, embraces new favorites.

The social nature of taste, and of musical taste in particular, is so fundamental that it should be the organizing principle of Apple Music. Here’s how I think they should do it:

Reorganizing the app into the following tabs will make it map closely to the common modes in which we look for music.

While not a tab per-se, all five tabs need to have a persistent, easily-accessible search button. Searching is the one activity (besides playback controls) that needs to be instantly available regardless of the current context.

All the vestigial traits from the iPod need to be lanced and sewn together in some other app, buried on a second home screen. Perhaps it could be served from the App Store only if you really need it, like iBooks used to be. The days of owning music are numbered. Even a once-fundamental concept like a collection is no longer relevant in a world where (theoretically) all music is available to all users at the touch of a button. Removing legacy iPod features would eliminate most of the egregious forms of complexity from Apple Music, such as trying to figure out why an album isn’t showing up in the search results.

Since the five tabs described above are organized around answering the fundamental questions, this presupposes that each tab is capable of presenting albums, playlists, stations, or some combination of the three. In order to do this without creating confusion, a system should be developed that makes it easy to tell at a glance whether an item in a list is an album or a playlist or a station. Whether it’s by changes in shape or texture, or by filters that hone the the visible results, or some other form of grouping, the precise grammar doesn’t matter so much as the need for consistency. Once I learn how to distinguish the three kinds of items, I should be able to apply that knowledge no matter what screen I’m using. In the current Apple Music app, the presentation of these items varies dramatically depending on which screen you’re on. This inconsistency makes the app difficult to understand and distracts from the browsing experience.

IV. Let Me Choose My Heroes

No algorithm will ever generate as beloved a surprise as snooping through the music habits of one of my heroes. Back when Rdio was alive, whether it was a “celebrity” like the members of Y La Bamba, or a cool Internet friend like Neven Mrgan, my most satisfying surprise musical finds came from browsing the tastes of people I admire. Algorithms have their place (when I’m in the mood for something familiar), but they shouldn’t be used exclusively. Nor should Apple’s hubris be allowed to go on unchecked, filling my Apple Music app with Carly Simon playlists and Jumpman Jumpan Jumpan Jumpan remixes. I want to listen to what my heroes are listening to, and they’re not listening to what Cupertino listens to.